Stash started writing songs with Tony Cole (co writer of The New Seekers hit “Beg, Steal & Borrow” when he was very young. From the day Tony showed him how to pluck his first few cords on the guitar Stash has been writing music and lyrics ever since. Stash has collaborated with singer/songwriters Hazel Dean (“Searchin”) Angie Giles (Julia Fordham Band) John Hunter, Rebecca Chapman, Neil Sutton, James Kirkbride and Matthew Freeman (“Rat Pack” West End musical director). He has produced in numerous 8 to 24 track recording studios in Norfolk and London, most recently with producer Owen Parker. Together they recorded four of the songs on this website to date. Stash writes on the piano and the songs listed are just an example of the catalogue of material waiting to be produced. Current projects include the recording of a new album for promotional purposes as a song writer/producer – the aim being to place some of the songs, via new management, with prominent singers in the industry.

Click the images below to hear from the albums. 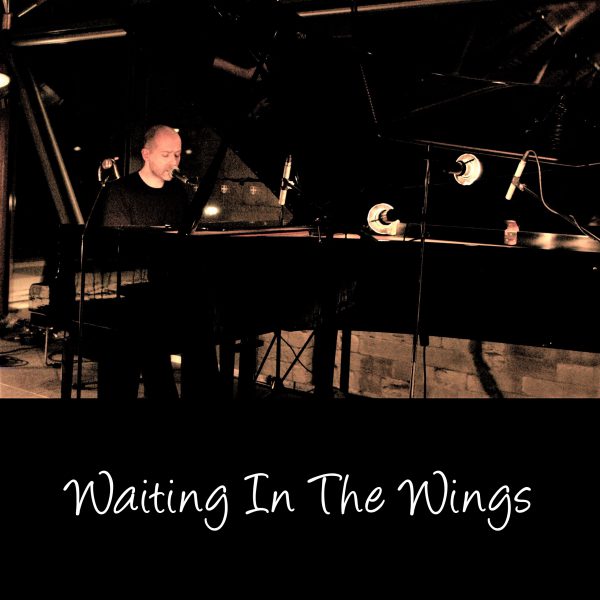 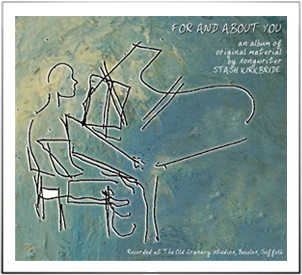 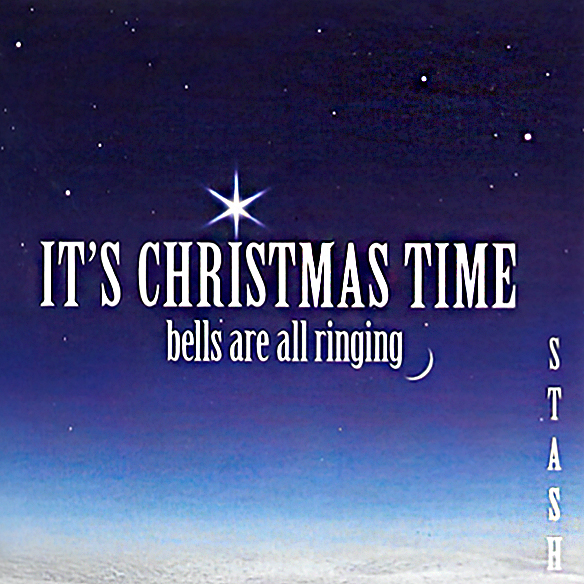 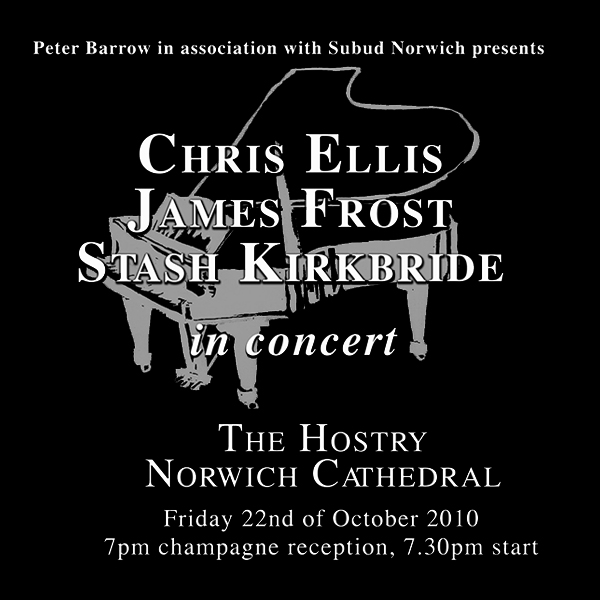